Russia is one of the few countries that has produced a full spectrum of air-launched tactical and strategic weapons in order to arm the various fixed-wing  aircraft and helicopters produced by its aerospace industries. 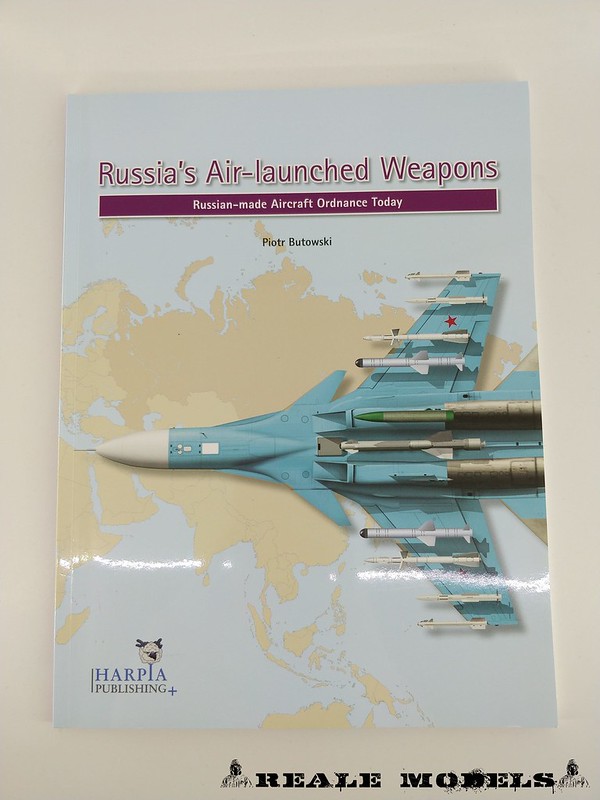 This volume has been produced and it is to be understood both as a srandalone guide to in-service Russian-made aircraft weapons as well as a complement to the two-volume Russia’s Warplanes series. [Here the links to Volume 1 & Volume 2]

The first two volumes will give to the reader a full coverage of the aircrafts, including details of potential weapons load-outs; in this one the main focus is only on the type of weaponary builded and used by the Russian aviation. 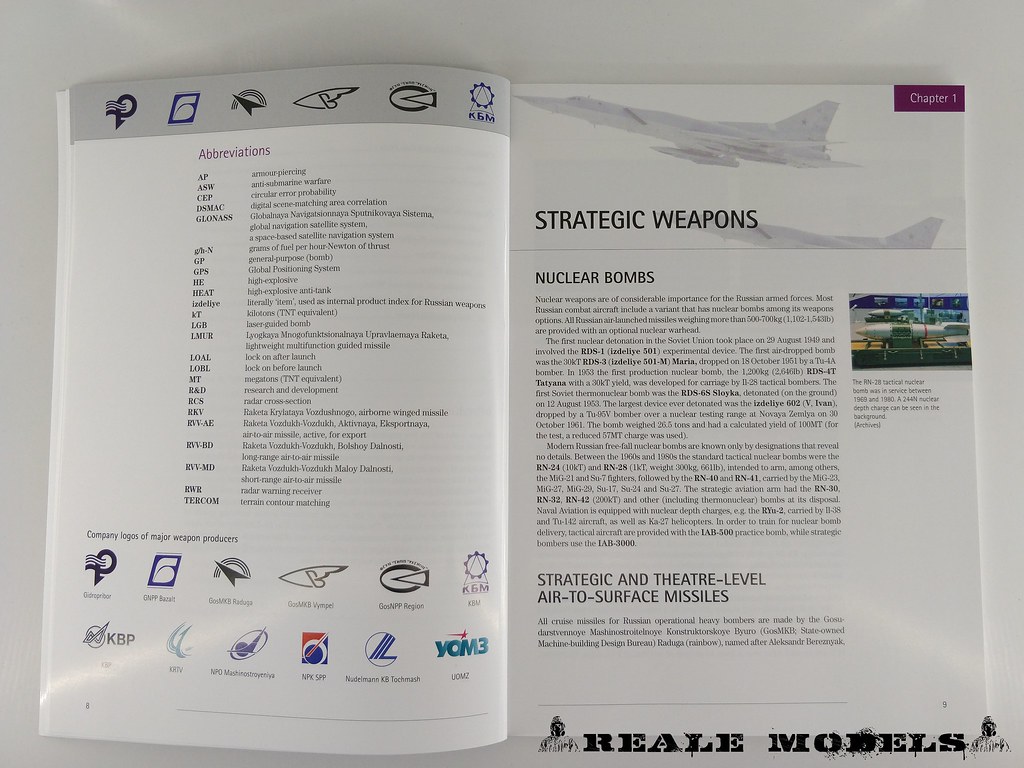 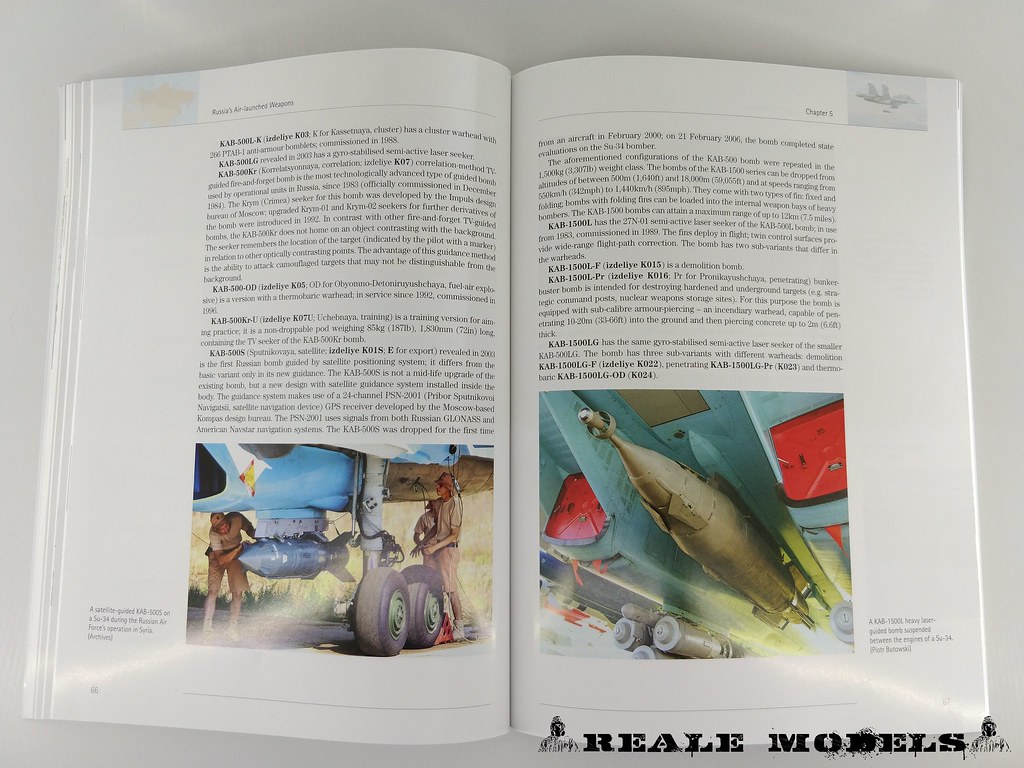 The book, written by Piotr Butowski, is presented with a softcover and have 92 pages through which are analyzed all the types of weapons in this order : 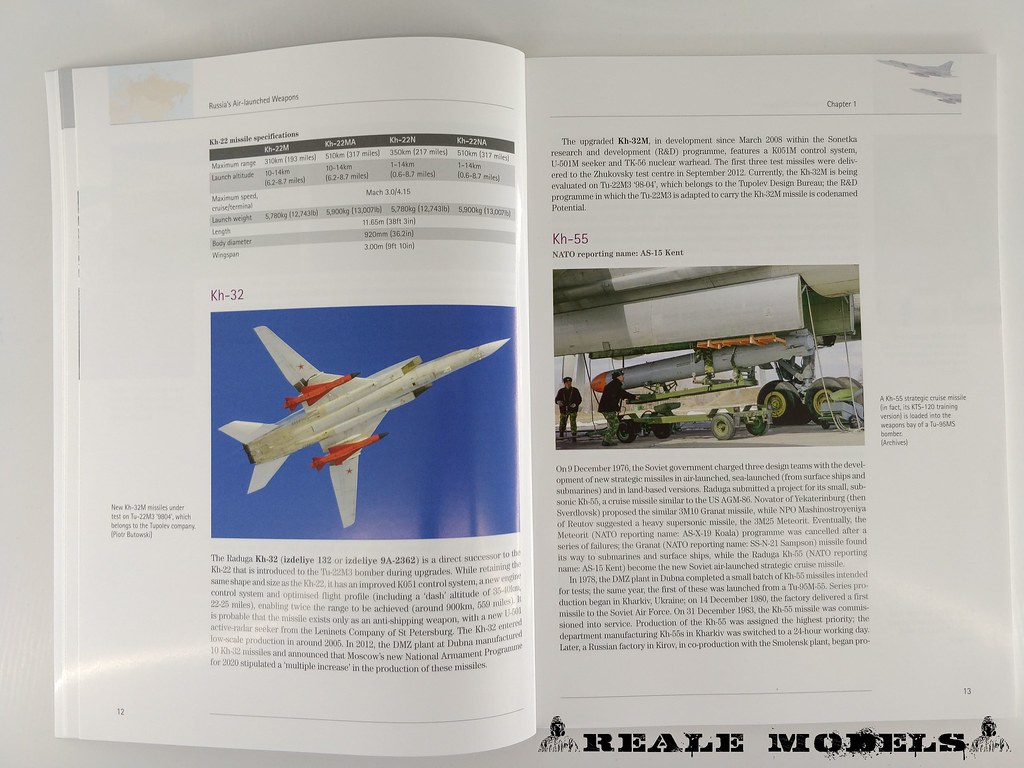 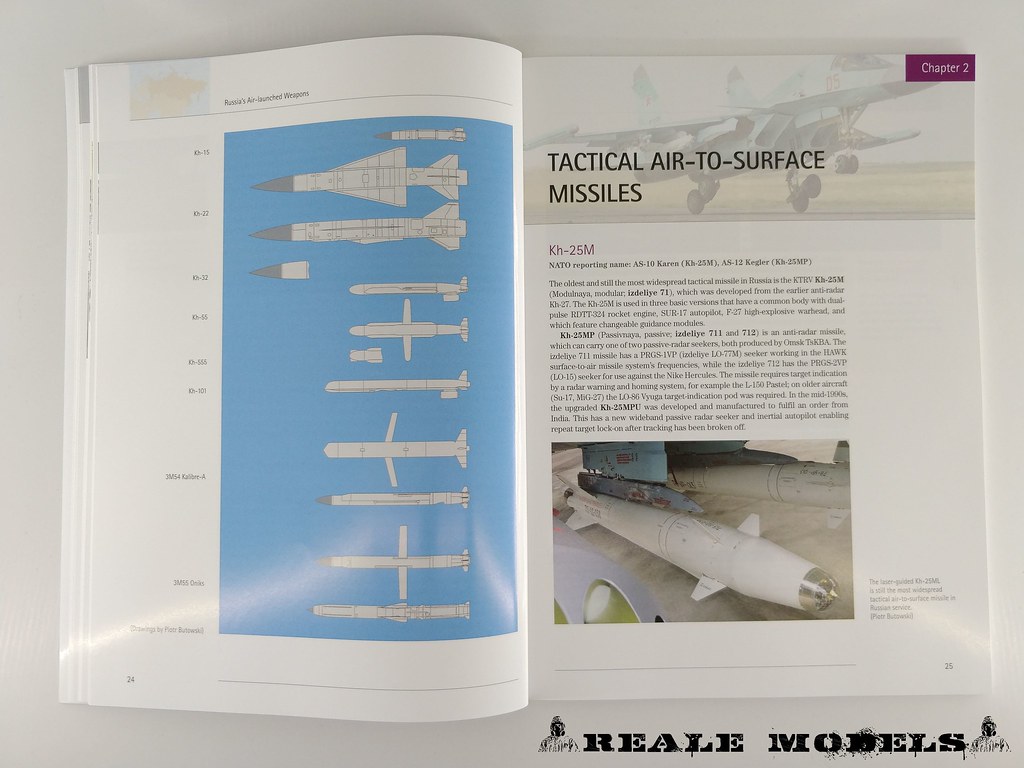 The book have a lot of reference photos, hystorical summaries, performance notes, variants and specifications table that will help the reader to understand which kind of armament is analyzed. 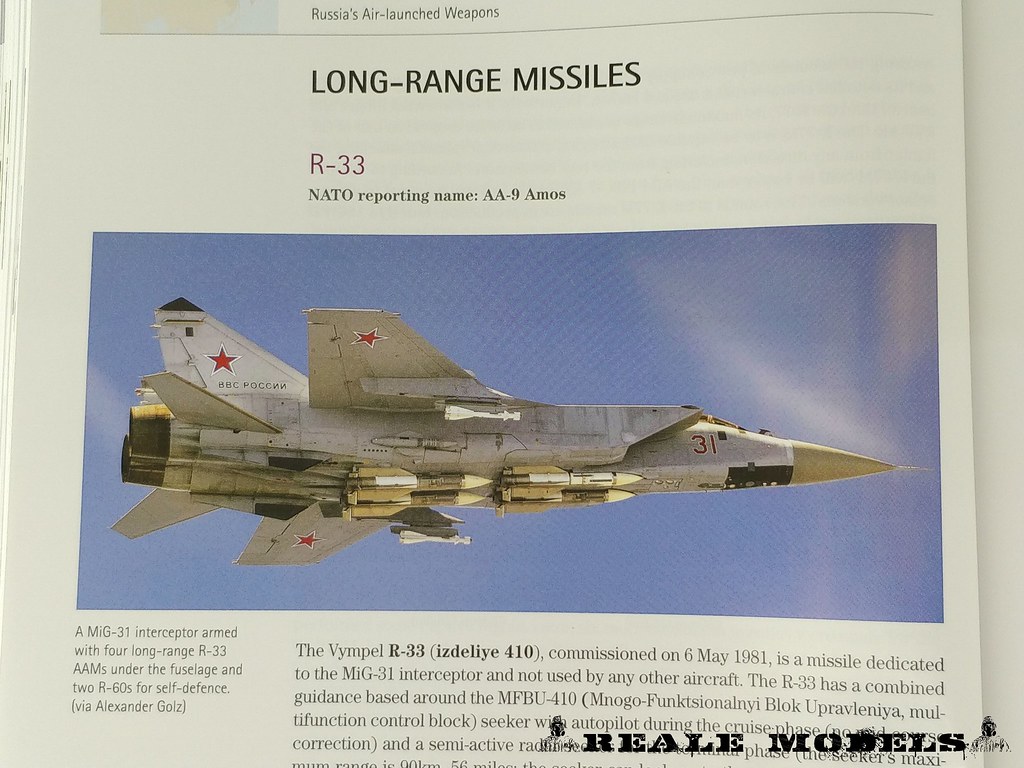 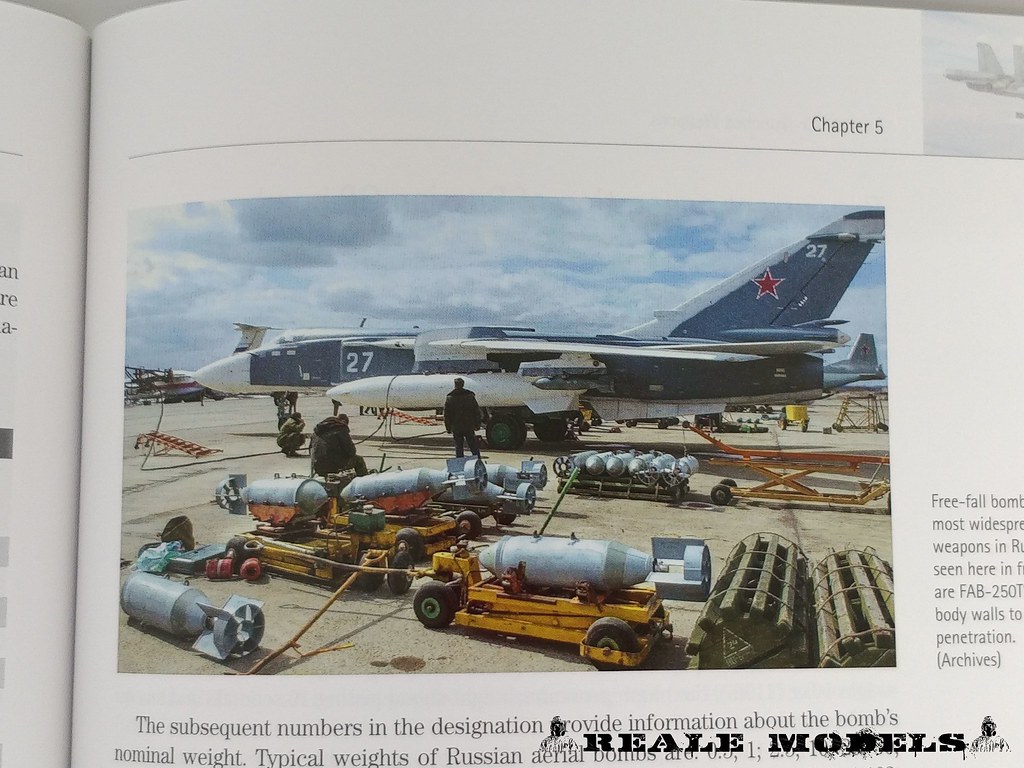 This book, taken together the two previous pubblications of this series, will give you a complete view on the Russian aviation world; with this one in particular you will know how and with which paylod, the russian arm their airplanes! So I will surely reccomend to all the modellers that want a precise load-outs on their models, but also to aviation historians and all other who loves the “Russian Stuff”.

Thanks to Casemate Publisher for the copy.

HERE to buy your copy!